A key driver for progress and Sustainable Development is by promoting and strengthening equal opportunities for leadership at all levels of decision-making in political, economic and public life. Women leaders are making an impact across Asia Pacific. Women’s presence in local, state and national levels of government has influenced higher female voter turnout, increased gender sensitive policies and a stronger focus on improving social, health and safety services.

In business, evidence is emerging to show that a higher proportion of women managers is significantly associated with an increase in profit. Nevertheless, leadership also remains out of reach for too many women across Asia and the Pacific.

The Asian women leaders on this list have attained high political power in their countries, all across Asia. To date, more than a dozen women have headed governments in modern Asia, including several who have governed predominantly Muslim nations.

Please click on the Map of the Country for more details. 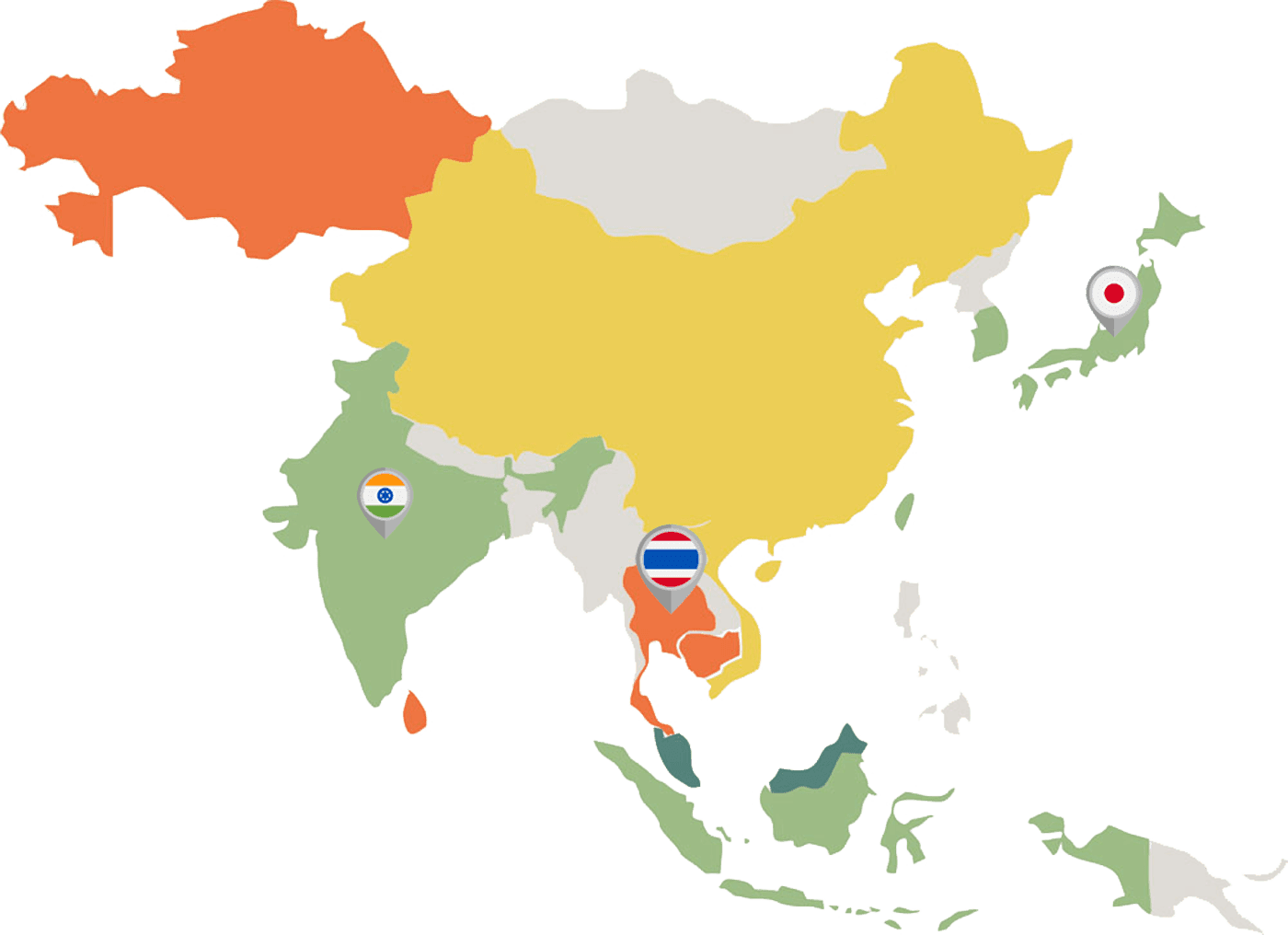 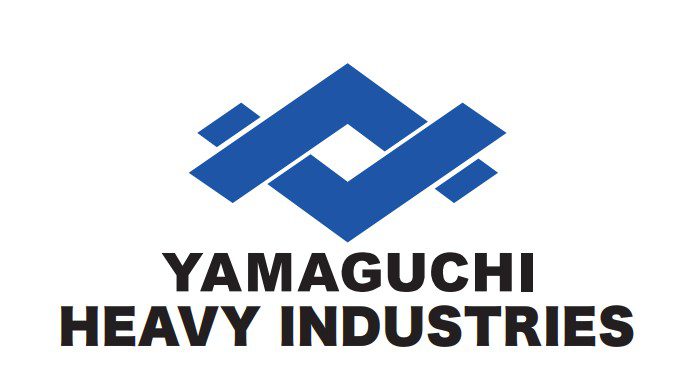 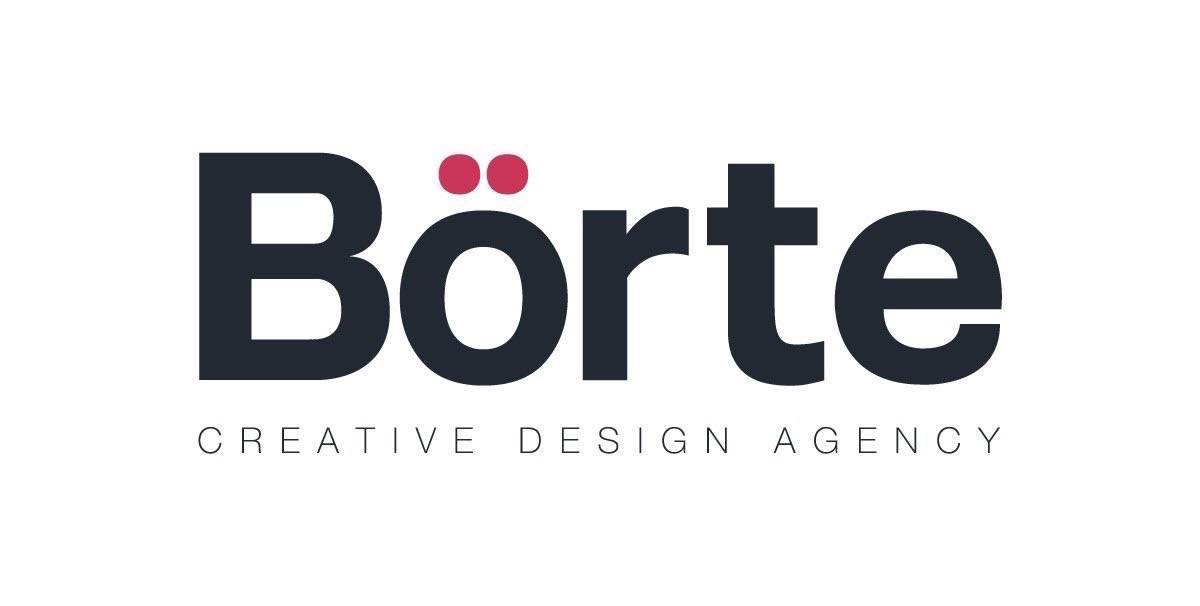 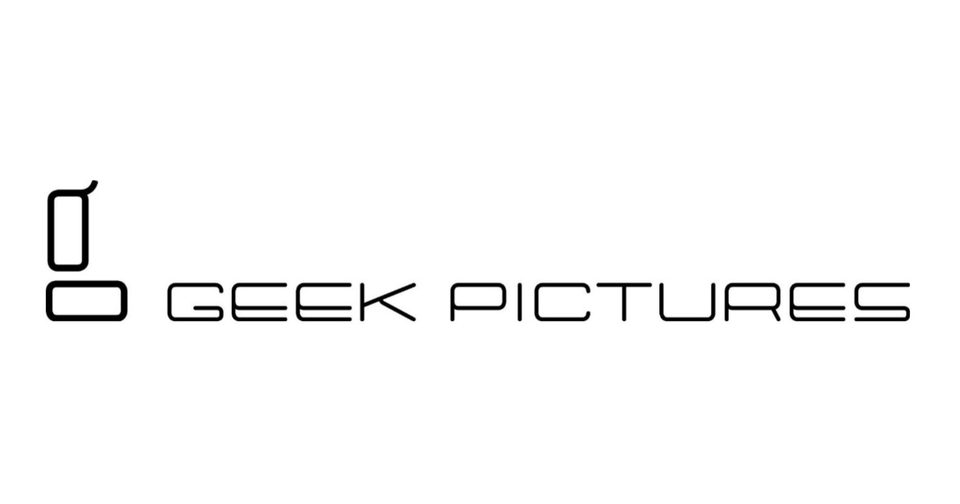